How to influence without authority 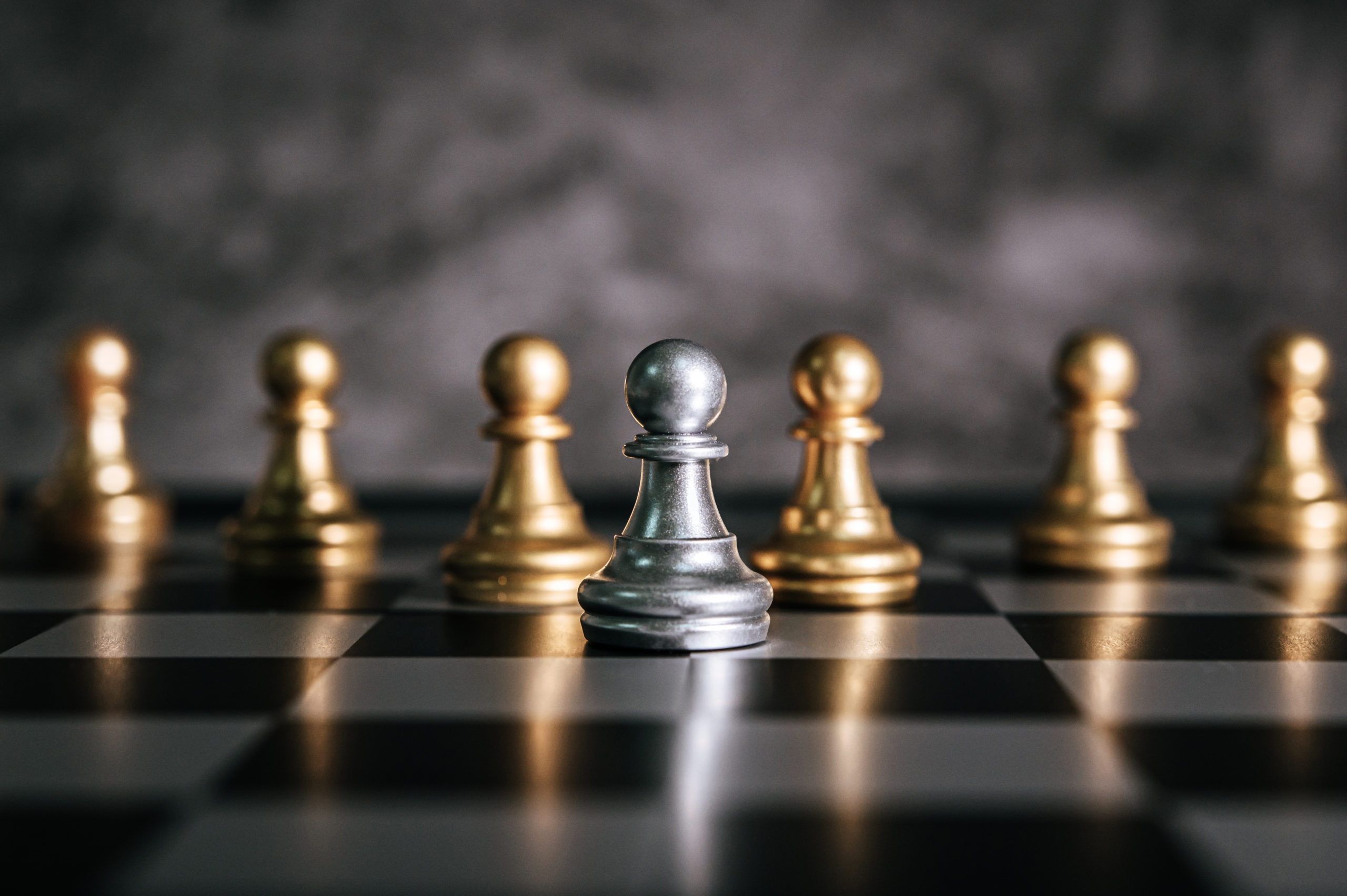 We can define influencing as the art and skill of getting people to do things your way. And, like it or not, it is an important aspect of daily life as we go about our normal business and interact with colleagues, friends, family members and anyone else we need to deal with in order to get things done.

Sometimes, it is possible to influence with a comment or suggestion or even just a friendly smile or the hint of a frown. On other occasions, it can take substantially more than that, requiring lengthy exchanges, shifts of tactics, and careful calibration so as not to impair relationships, create conflict or prompt emotional outbursts.

Whatever the context, it is important to recognize the distinction between influencing with authority and influencing without authority. The former is something we typically see in the office environment. For example, a boss may “suggest” a new marketing plan and ask for no-holds-barred comments, but the subordinates involved already know what kind of answers and outcome are expected.

In such cases, the ability to influence derives from position, seniority or age, and those taking part in the discussion are quite familiar with the usual acts of the drama and roles they are there to play.

Inevitably, though, things take a different course when no one is automatically assumed to have overriding authority. Then, there is a far greater chance that each person will not just have different points of view, but also be more likely voice them and be prepared to stand their ground as well. So, if seeking to influence without authority, it pays to adopt appropriate tactics, and the best starting points is to understand and employ the following steps:

It is easy to say look at things from the other person’s point of view, but that is rarely as simple as it may sound. When directly involved in any sound where two or more parties want something different – however subtitle the difference may be – it is very hard to see things from any view point other than one’s own.

In such instances, a key skill is to realise that emotions will be heightened and therefore, to make an extra effort to remain calm, rational and in control. Essential to this is the ability to ask pertinent questions and really listen to the answers. That means listening to understand, not listening to respond. Most people listen only until they hear something they can counter, or explain or justify. 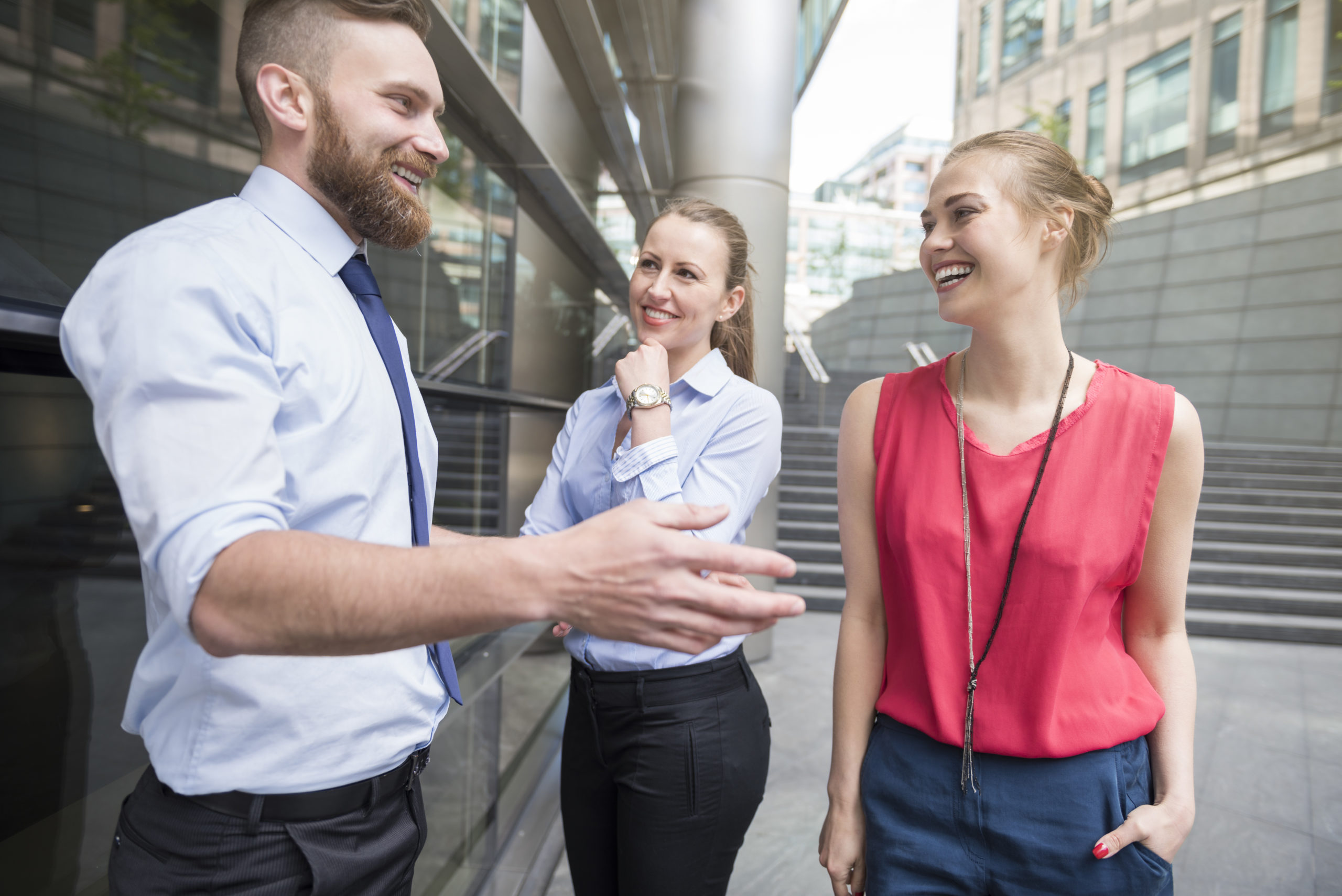 Make changes to your own style of communication. For instance, if you deal regularly with a colleague who likes details or a step-by-step explanation, provide that even if it is not your usual way. Remember too that when people feel strongly about an idea, they like to get to the point quickly and speak with more certainty. This often makes them seem brusque or inconsiderate, and that can lead to instant resistance, even if the approach they favour has much difficulties, assess what each situation requires, modify your approach accordingly, and don’t push people for a decision without giving them time to reflect. 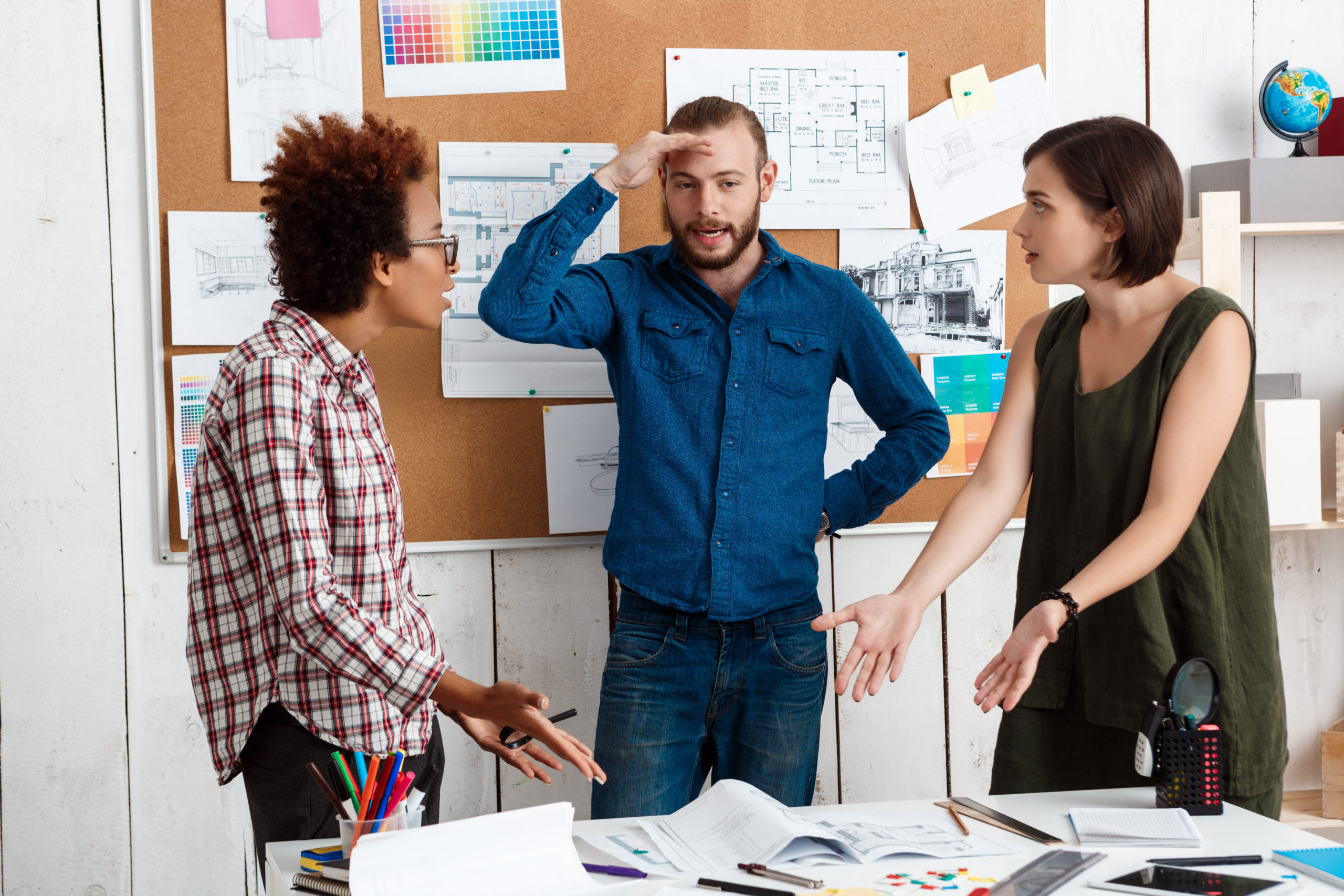 Most of us have had encounters where we disagree, or worse, with someone, only to realise later on that everything stemmed from a simple misunderstanding. Any number of factors can contribute to this. But three key things help to make such situations easily avoidable. One is the ability to articulate ideas and opinions clearly. The second is being patient enough to listen. And the third is having the commonsense to ask the other person to restate or re-explain if something seems illogical or obscure.

These are all facets of influencing without authority. They pave the way to a more constructive discussion and increase the chances that other people will accept your approach and be willing to do things your way.

To learn more about our programs, please see our self-learning platform. Click here for more articles. 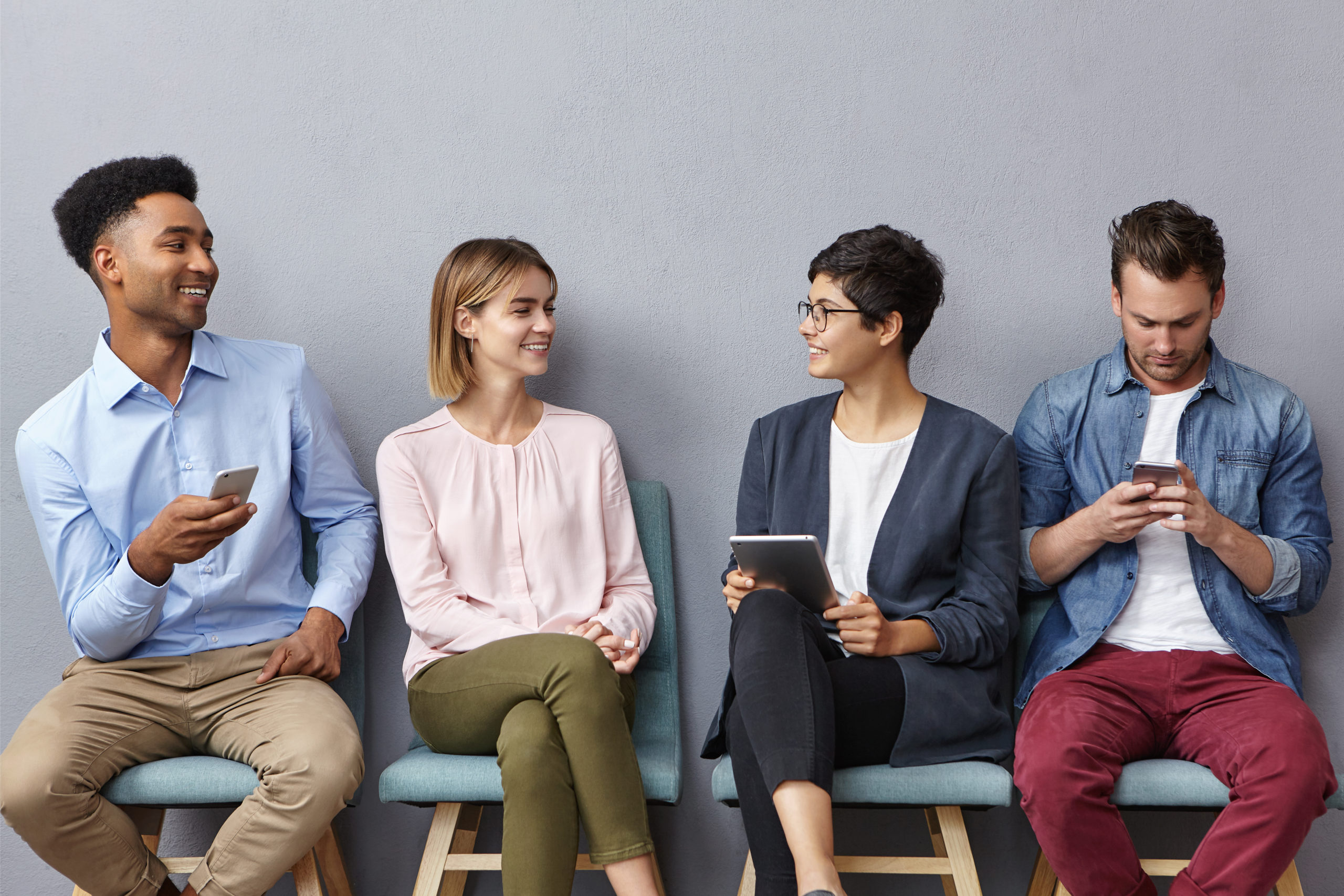 During my years as a professional trainer, I have always said that people are the most complicated “subject” on earth. I would contend that, overall, even something like rocket science is easier because there at least you have formulas, programs and clear rules to follow. Once you are on the right track, answers emerge and things start to fall into place. 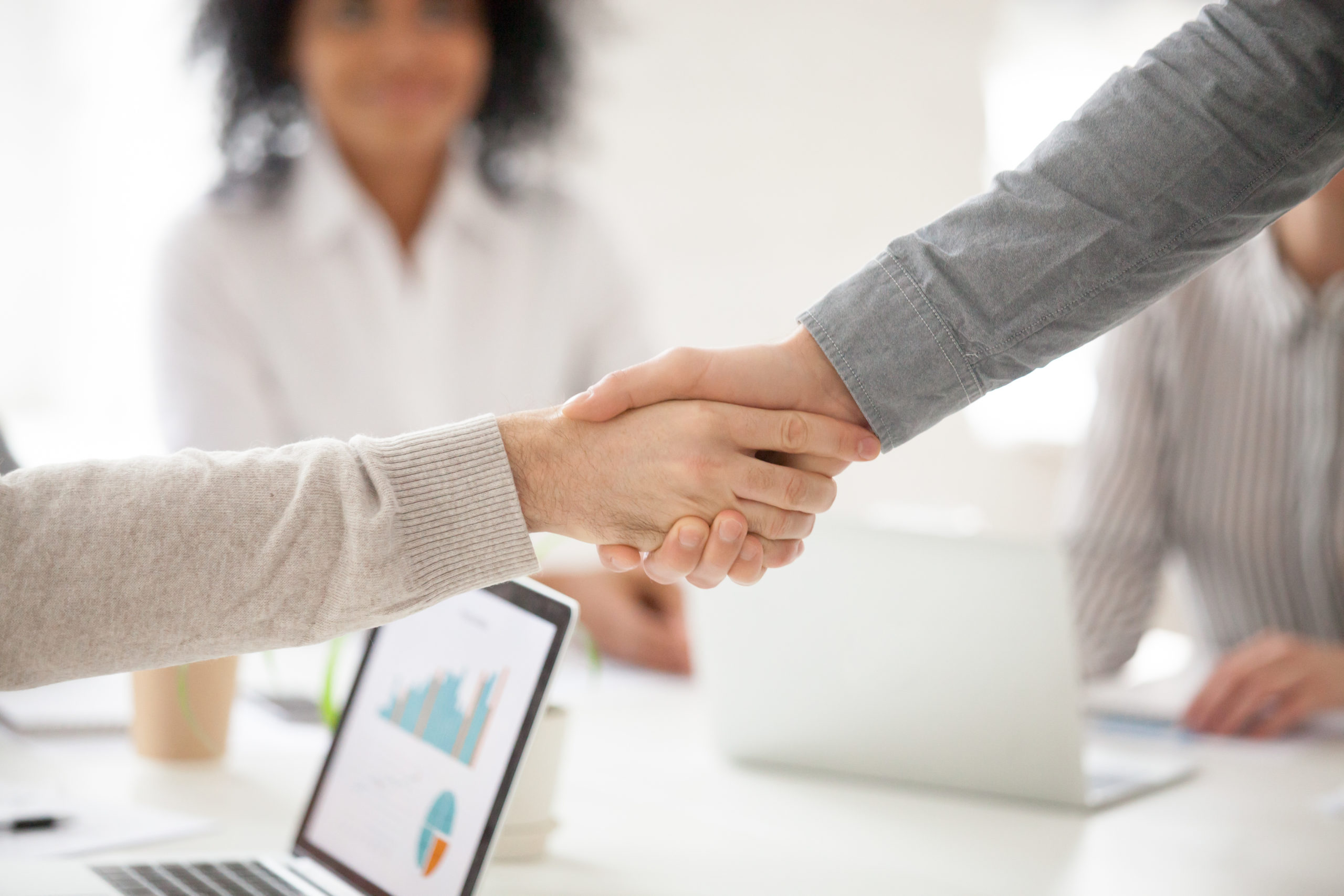 One of the most important things in life is the ability to deal effectively with other people. This applies at work and home, when meeting up with relatives and friends, and in the many different interactions which are part of everyday encounters. 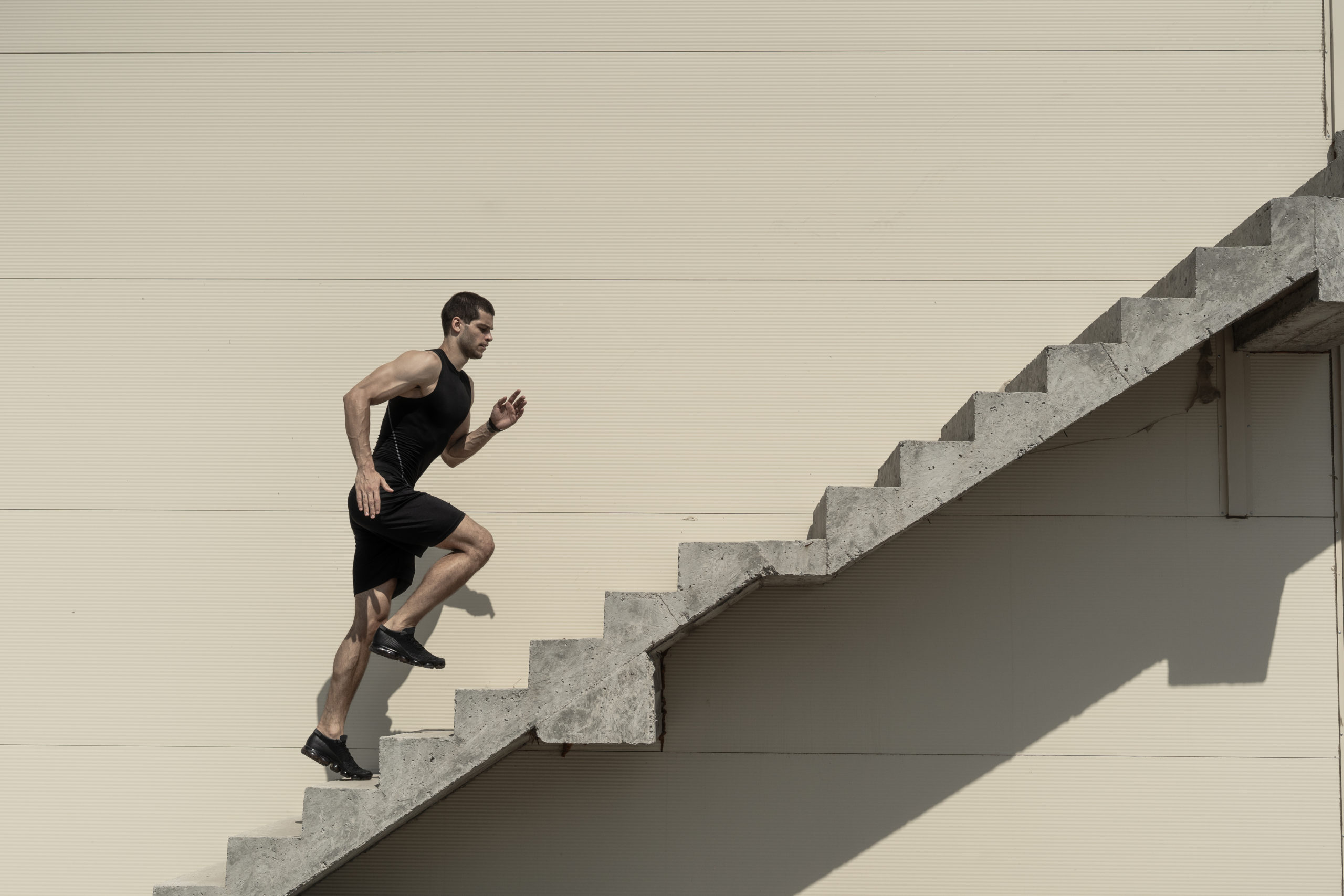 Important to upgrade and improve

Almost everyone is looking for ways to make their lives better in terms of health, wealth, family circumstances and personal relationships. In the business environment, the same sort of thing is going on because, whatever their current role and responsibilities, most people are keen to gain enhanced status, a higher income, and more opportunities to build their network and achieve success.